Today I was at a movie theater with my wife as a part of a weekend date. Before we went and sat down to see the movie, I stopped to use the restroom so I could avoid having to step out in the middle of the movie.

I couldn’t believe what I saw next. 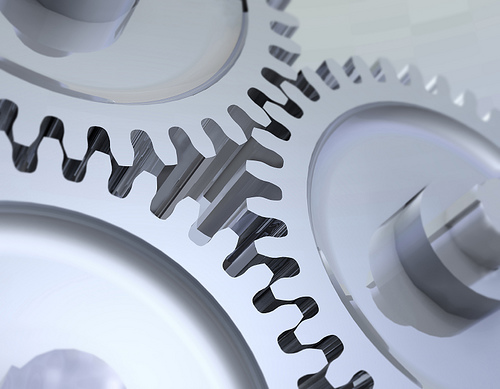 There was another person in the restroom using a urinal when I walked in. He was probably about 20 years old. As he was in the middle of using the facilities, he pulled his cell phone out of his pocket and called someone. Yes, right in the middle of standing there doing his business while others were using the restroom at the same time!

I know it is kind of a disgusting scene to visualize in your head, but it is a great way to illustrate my point. Multitasking has gotten to a ridiculous level for some people.

He may have been trying to save time, but the distraction while doing other things could have caused an unnecessary mess or unsanitary situation. It could also have sent the wrong message to whoever he called as the typical bathroom noises occurred in the background. I would not feel valued if I was called by someone from a restroom (especially while people were doing things that should never be heard on a phone line).

Did the multitasking he attempted to do actually save him time and make him more effective?

In an age where laptop computers and smartphones follow us around wherever we go, multitasking is considered a much-needed skill.

Earlier this week, I received a phone call from a friend asking if I got his email. “No” I replied. Then I asked when he sent it in case I overlooked it. “Almost 30 minutes ago” was the answer. I had to explain I had not read my emails since earlier that morning when I normally go through my emails.

Today’s expectation is that others can interrupt us at any moment throughout the day (and maybe at night as well). And we should expect and support the interruptions by constantly checking our text messages and email so we can always respond within minutes or even seconds.

But is multitasking really all that it is cracked up to be?

It seems like an easy way to be more productive, right? Getting two or more things done at the same time so you complete them all in less time than if you did them separately.

However, many studies have been done that show multitasking reduces our productivity instead of increasing it. And that is not the only problem. Studies have shown that multitasking can also increase our stress and hurt our ability to learn. Great ways to head toward burnout.

Our minds can basically only do one task at a time. Switching between tasks, as required for multitasking, causes us to lose focus and momentum and forces our mind to play “catch-up” over and over again.

To be more productive at accomplishing your important tasks:

Since multitasking takes more time, is more stressful, and reduces our ability to learn, shouldn’t we stop our habit of doing it?

Let’s all be more productive and move forward with a single focus at a time.

Question: Have you had situations were you were trying to save time by multitasking? Do you think you did save time or did you ultimately take more time because of the loss of momentum continuously bouncing between tasks? Leave a comment by clicking here. 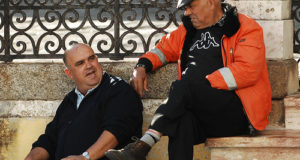 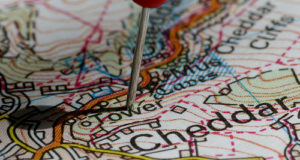 Hi, my name is Roger Carr. I am a husband, father, Christian, businessman, writer, volunteer, and recovering burnout.

Hi, my name is Roger Carr. I am a husband, father, Christian, businessman, writer, volunteer, and recovering burnout. 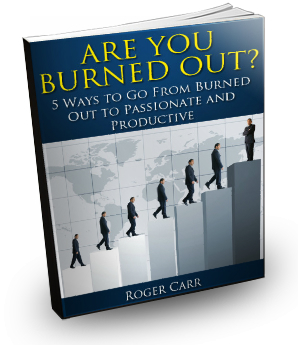 "Choice and creativity go hand in hand with optimizing health and longevity."

We use cookies to ensure that we give you the best experience on our website. If you continue to use this site we will assume that you are happy with it.Ok